Apparently the five new plans will be dubbed "Freedom Blue" and will come in between 25%-50% cheaper than Obamacare plans.  From what I am reading, it appears that the plans will have some new provisions as well...

There will likely be issues between Idaho and the federal government.

Read the full article on Vox 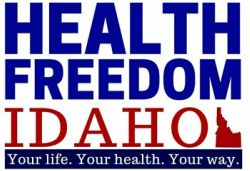 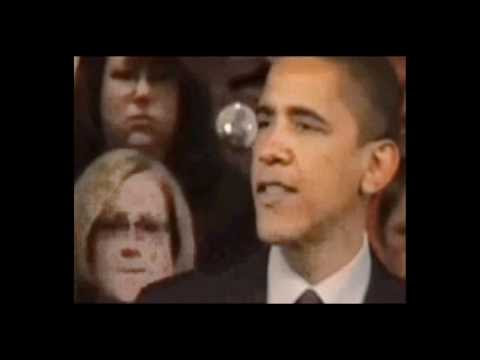 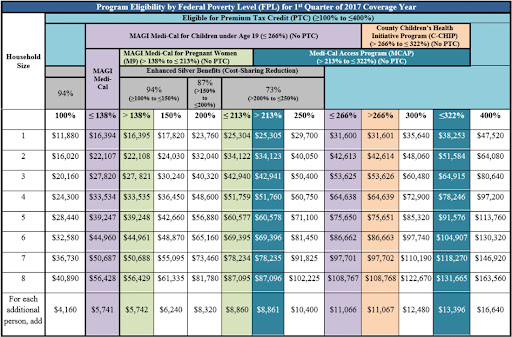